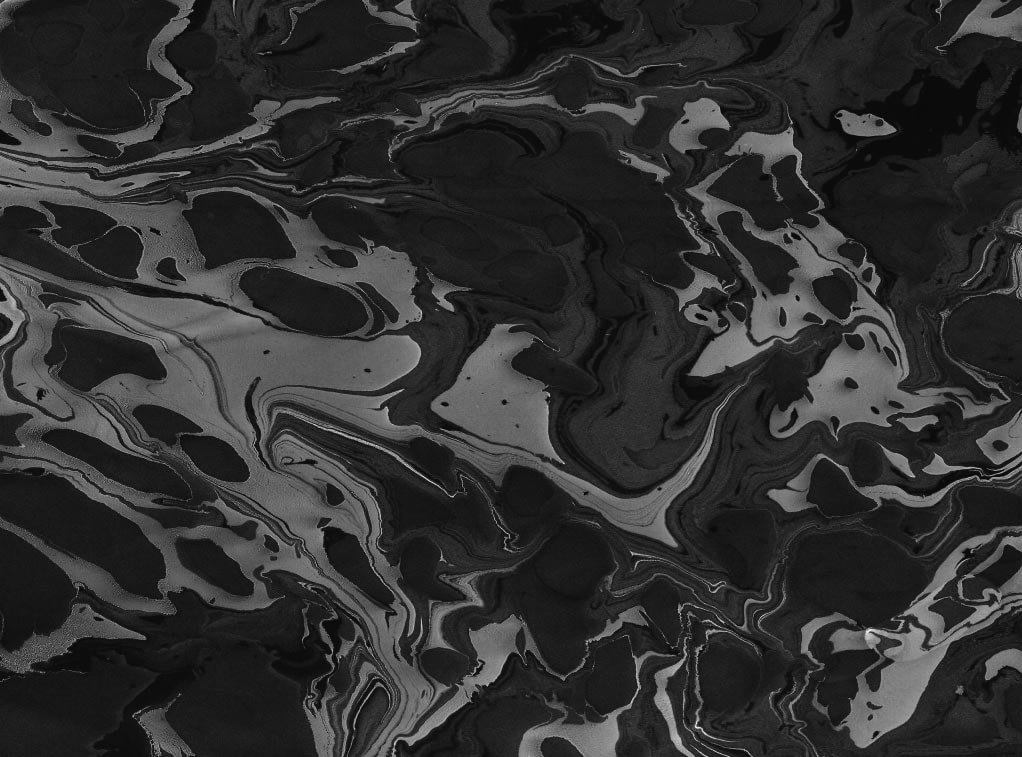 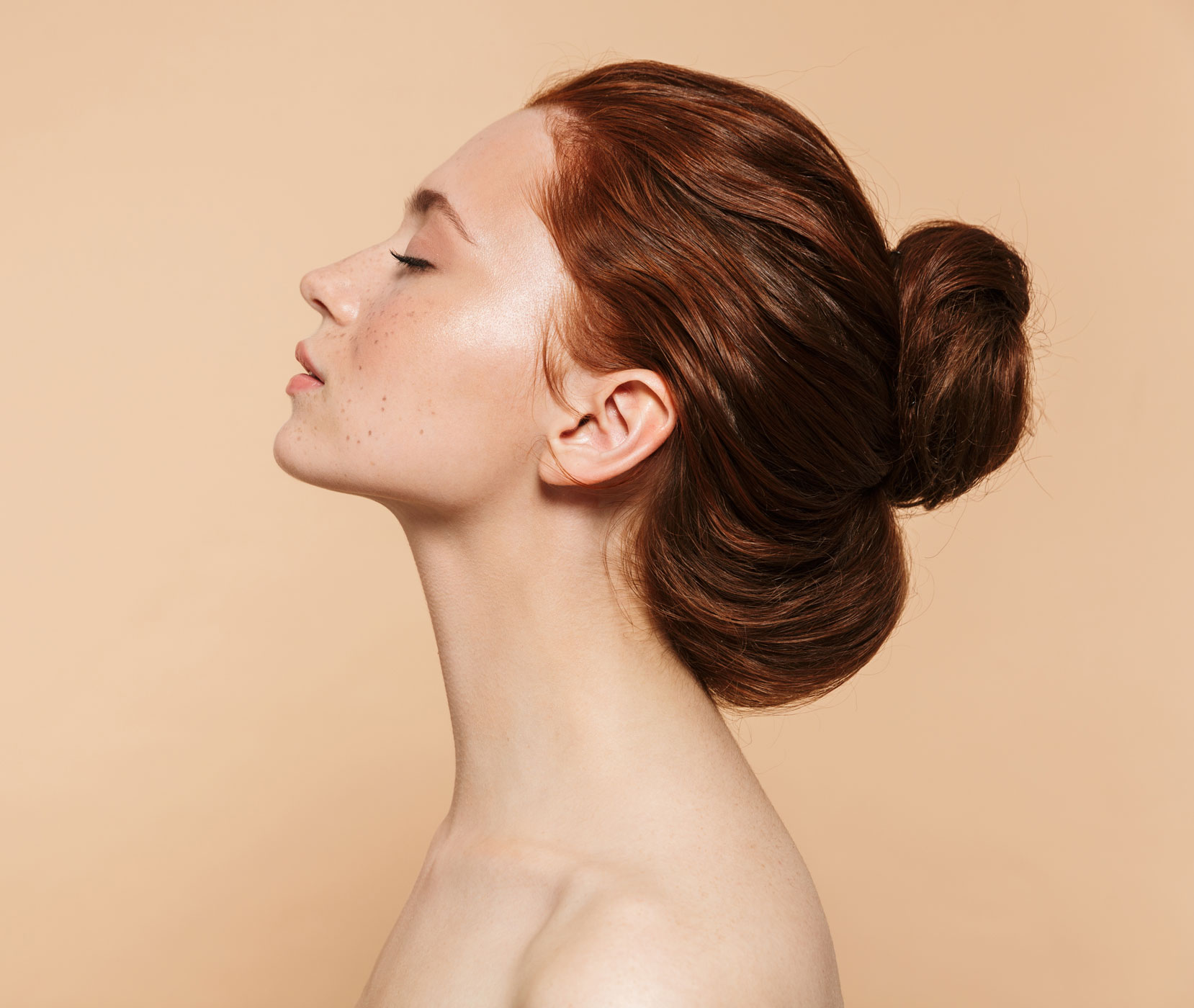 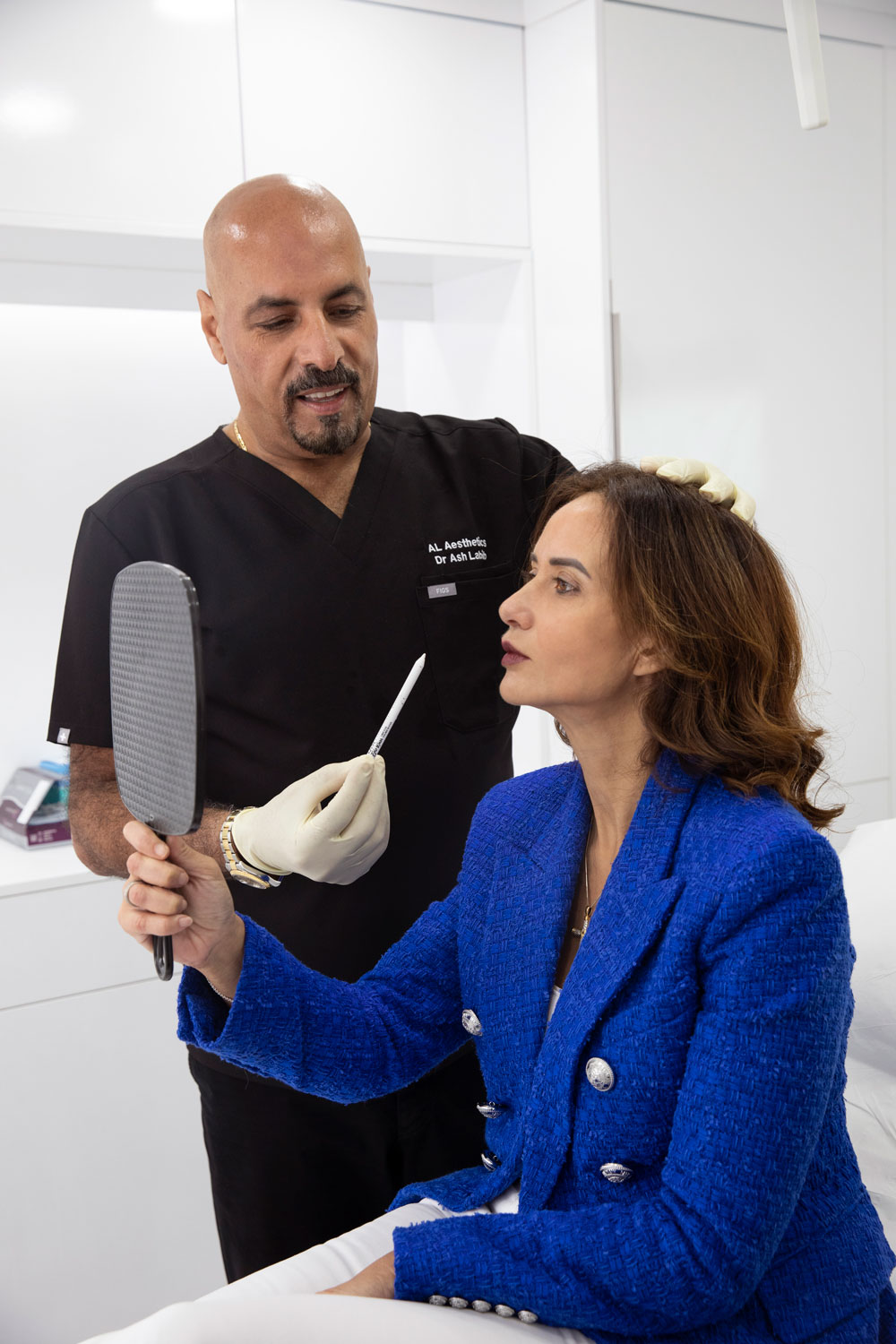 Do you find yourself asking, “why is there a bump on my nose?”, because you'll find it's very common in both men and women of all ages to experience nose irregularities.

You’ve thought about rhinoplasty to fix bump on nose, but don’t want the pain of the procedure, as well as the pain of the price. You might have even tried to change the angle you take photos or look at people so it’s less noticeable, but let’s be honest, the nose bump on bridge is still there.

A bump on the nose can either be genetic in nature or caused by an injury. Normally, it is formed due to excess cartilage or bone.

If you suffer with the following, we can help:-

How to Get Rid of Bump on Nose?

You weren’t born with the perfect nose but that doesn’t mean you can’t have one. If you’re unhappy with the way it looks and want to smoothen it out, AL Aesthetics can help.

We understand that living with a bump on the bridge of your nose can be upsetting and all that you wish is for it to disappear. After injecting fillers into your nose, you will instantly see the transformation, with no downtime.

Pros & Cons of Dermal Fillers for Bump on Nose

Across many years, AL Aesthetics has built back the confidence of hundreds of women and men across the UK and worldwide, through nose bump removal without surgery.

By choosing AL Aesthetics for your treatment, you will be gaining the benefit of a highly experienced clinic, that was founded by a leading cosmetic specialist and international Ambassador for Allergan. This ensures only the highest quality products will be used to provide a natural result, for your bump on nose treatment.

Before and After Fillers for Nose Bump 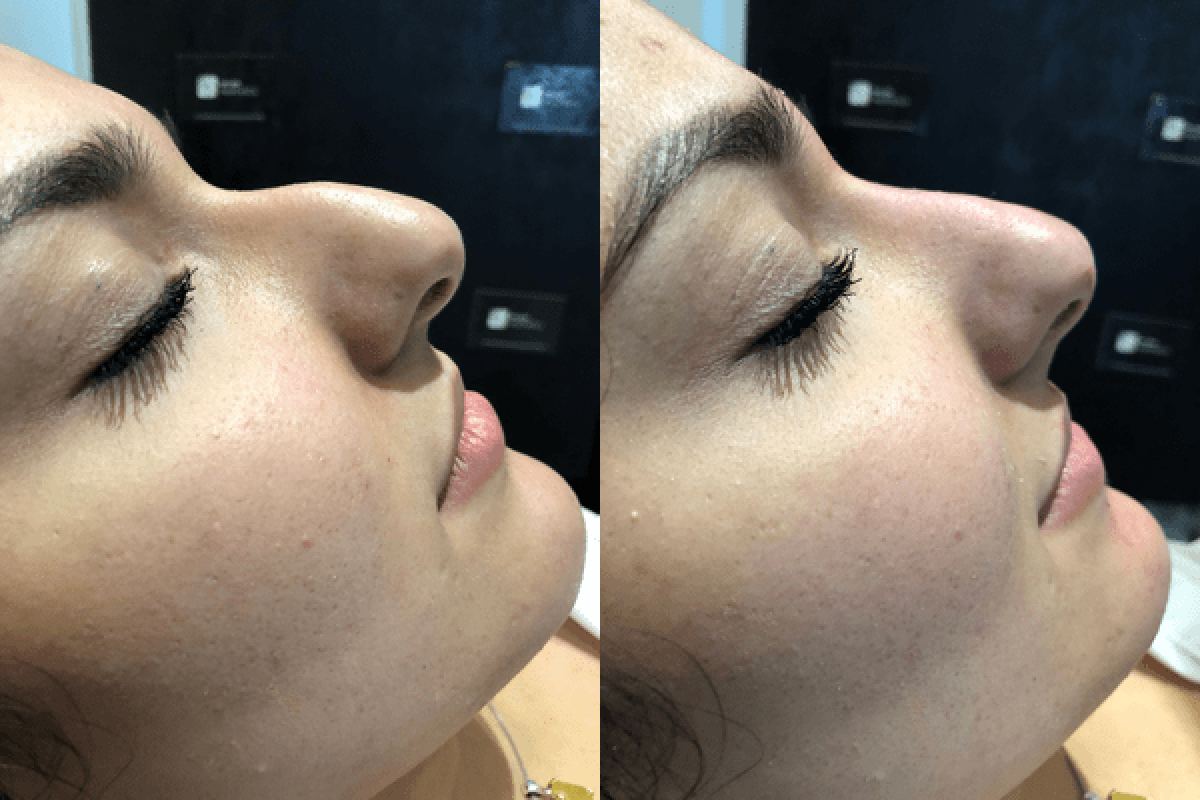 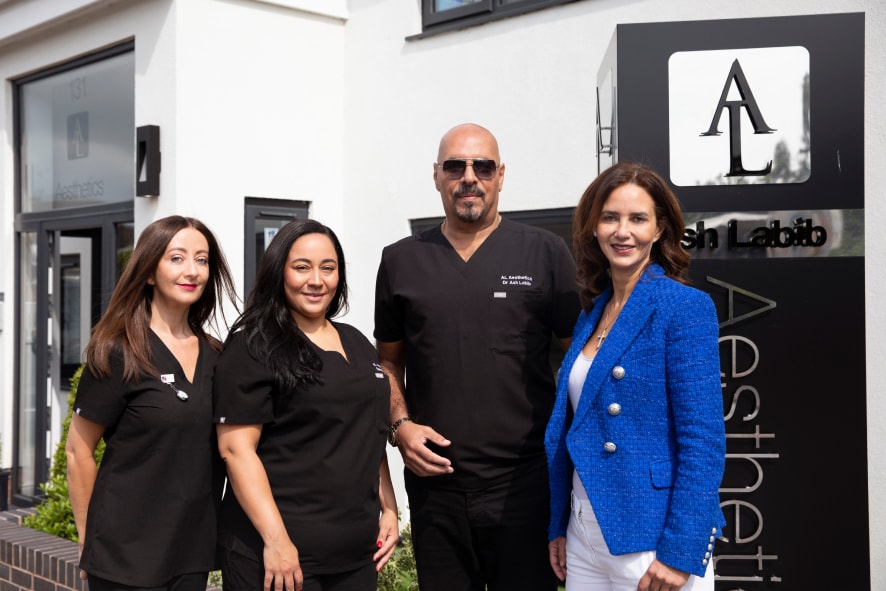 Still have questions? See below

What can I expect?

Prior: Topical anaesthetic will be applied for 20-30 minutes prior the treatment for additional comfort. We will also confirm with you the desired shape that you want and if it is achievable.
‍
During: Dermal filler is injected in small amounts and in precise locations into your nose so that there is total control over the shape and contours created by the procedure. We will then massage the product to re-shape the nose. During the procedure, you are fully awake. You hold a mirror and you are in complete control of the procedure’s results.
‍
Post: You should avoid touching or applying makeup on the treated area for 6 hours in order to prevent infection. Specific post treatment instructions will be given during your visit by our Clinic Coordinator.

What happens at my free consultation?

At your free consultation, we will take a medical history and discuss your areas of concern. Sometimes we may advise a combination of treatments to achieve the result you are looking for.

Do you offer aftercare?

Within two weeks after your treatment, we will invite you back for a check-up, just to make sure you’re comfortable and are having no problems.

Is the treatment painful?

Not at all. You may find minor discomfort but taking only 15-minutes with topical anaesthetic, you will be more than comfortable.

How long does it take to work?

Instantly! As soon as we’re finished after 15 minutes, you can look in the mirror and see the nose you’ve always wanted.

How long does fillers last on a nose bump?

From 6 months to 1 year. We have had clients who have experienced 2 years of results.

Are there any side effects of wrinkle injections?

With very few side effects, some minor effects including itching, redness, swelling and bruising but will disappear within hours.

Thank you! Your request has been submitted. One of our team will be in touch shortly. If you wish to speak to us, please call us on 0121 4680 813
Oops! Something went wrong while submitting the form.